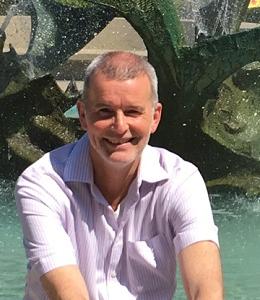 Professor Greg Walker is the Regius Professor of Rhetoric and English Literature in the School of Literatures, Languages and Cultures. His research interests are primarily in the literary and cultural history of the late medieval and early Renaissance periods, with a special focus on drama. His most recent book is, Imagining Spectatorship from the Mysteries to the Shakespearean Stage (OUP, 2016), co-written with John J. McGavin. He currently Chairs the AHRC Advisory Board and is a member of the AHRC's governing Council, a trustee of the English Association, and Deputy Chair of the Board of the UNESCO, Edinburgh City of Literature Trust.